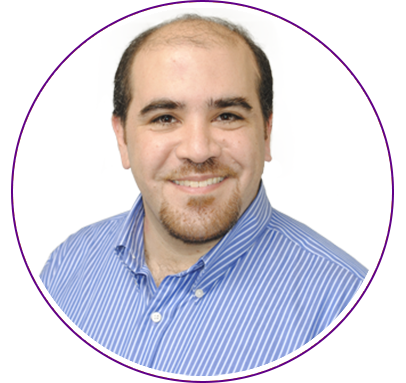 Alejandro is a Franco-Mexican lecturer at the prestigious Paris Institute of Political Sciences (Sciences Po). He holds a multilingual (English, Spanish, French, German, Italian and Russian) official license as a cultural guide (Accredited by the French Government), and is also an established organiser of international seminars and study trips on urbanism, architecture and city policies in Europe.

Since 2007, in collaboration with Sciences Po Paris and CENLAT, he has been organizing international seminars in Europe (Paris, Berlin, Copenhagen, Rotterdam, Amsterdam) for universities and delegations of municipalities from Mexico and Chile on architecture, urban planning, mobility and public transport, citizen participation, local democracy, sustainable development, amongst other topics.

Since 2014, he has been teaching at Sciences Po Paris (Poitiers, Nancy and Reims campuses) and at ESPOL Lille. His classes include Music and Power, Sounds of the World: Music as a mirror of the intimate and the collective, Being an actor of the city and Languages of the world/World of languages. (Click here for more information)

Thanks to 20 years of international experience during which he has lived in Paris, Berlin, Rome, Vienna, Munich, St. Petersburg, Interlochen, Aspen and Mexico, Alejandro has developed a strong vocation as an educator and mediator between different cultures. He has established a network of contacts that allow him to offer tailored services to universities, local governments and companies. All of this experience has given him both a global vision and valuable knowledge of the history and politics of the countries concerned and has enabled him to successfully research, and communicate about, a vast array of cultural, social, economic and political topics. He is uniquely positioned to organize seminars and workshops in several European cities in the aforementioned fields.